With a favorable investment climate and regulatory reforms, Colombia is encouraging investors to help it boost oil development.

Traditionally, Colombia has never been an energy giant like its neighbors Venezuela, Ecuador and Brazil.

But the economy has taken an upswing in recent years and the sector is being revamped by a series of government regulatory reforms and initiatives designed to protect oil investments, redirect petroleum profits, build reserves and infrastructure projects, and focus on providing more benefits to communities located near oilfields.

“Over the last five years, Colombia has increased its crude reserves by 80 percent and its gas reserves by around 50 percent,” said Javier Betancourt, director of the National Hydrocarbons Agency (ANH). Set up in 2004 as part of pro business reforms in the oil and gas sector, the agency introduced regulations that provided companies with the rights to all reserves, production and income from any new exploration block, subject to existing royalty and income tax.

In a report issued last year, the U.S. Energy Information Administration said that the United States was Colombia’s top oil export destination in 2012, followed by Panama, China and Spain, as the country’s oil production recovered from its previous decline. Colombia exported 432,000 barrels per day of crude and refined products to the United States that year.

“In scenarios of increased production, this positive growth is not enough to expand our horizon of self-sufficiency,” points out Betancourt. “The only solution is to keep exploring new areas, and our mission at ANH is to encourage this exploration in the shortest possible time.”

Building new infrastructure projects to help increase crude transportation, storage and refining has become the government’s primary goal. One of these recent projects is the marine terminal at Puerto Bahía, which was inaugurated in 2014 and will support Caribbean transport operations of heavy crude.

Another important but environmentally sensitive project is the Meta refinery, located in the Llanos region. Licenses for its construction were handed out last year after heavy political haggling because the area is surrounded by five national reserves, including Sumapaz, the source of four major Colombian rivers. 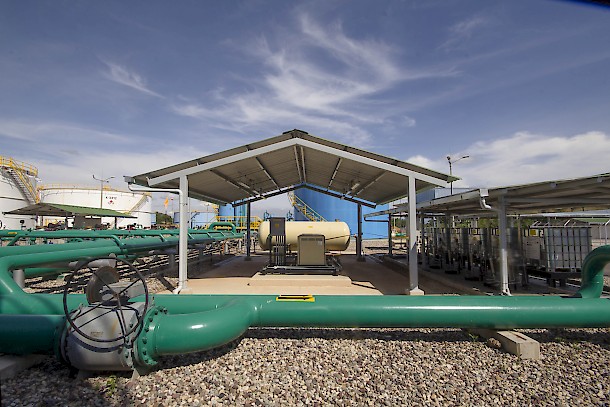 “The effect the conflict has had is that we have chosen not to go to high-risk areas,” said Carlos Flores, general manager of Tecca, an industrial water treatment firm whose clients include oil and gas companies. “If this factor is eliminated I think that exploration activity will increase in several areas in the country where it is currently restricted. I expect there will be important discoveries and we will see better business opportunities,” he said.

As the security situation improves, new companies are being drawn in, and those already present are gaining the confidence to spend more on exploration and development. In the meantime, developing unconventional and offshore sites has become a priority. 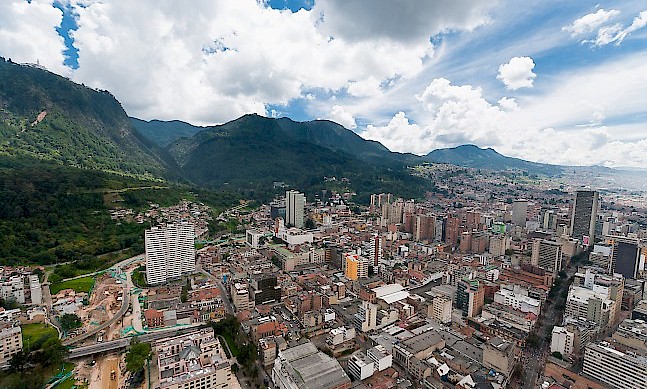 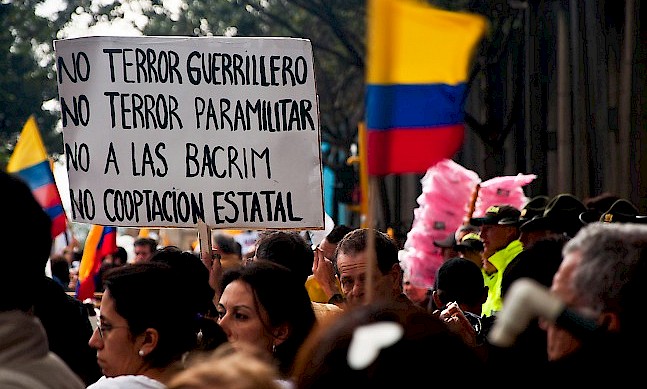 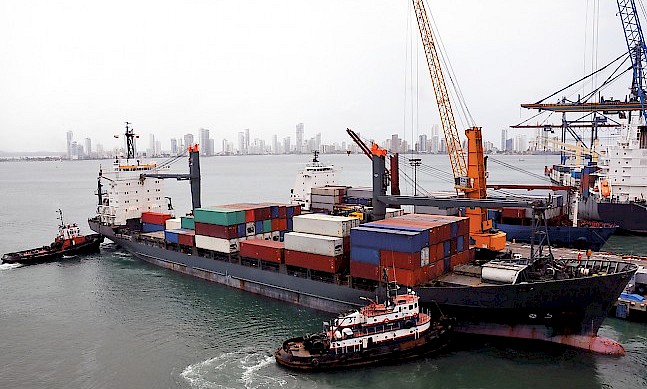 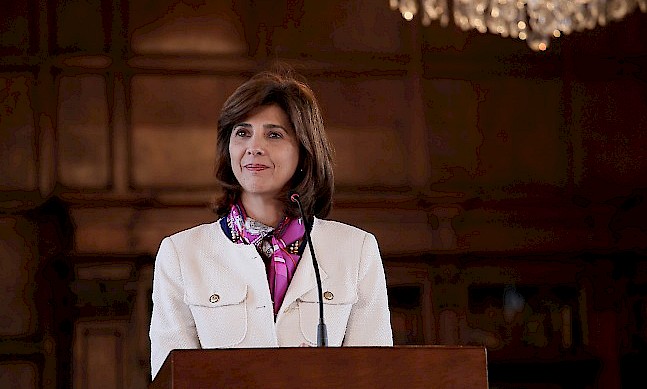 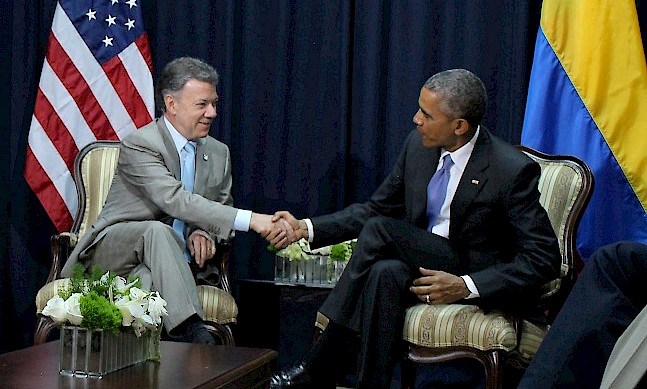 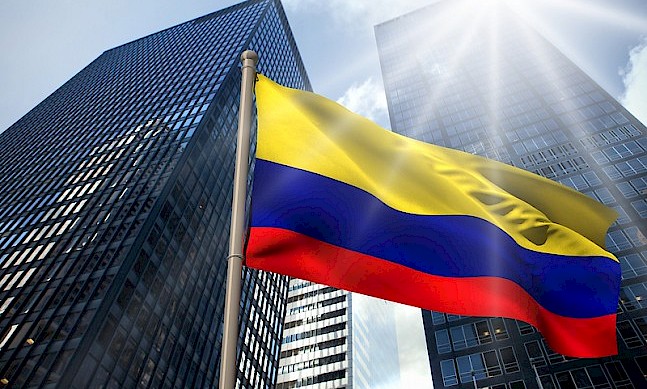