Malta’s traditional strengths, including its strategic location and stability, have served it well, but as it looks to lure new investors, the country is putting innovation at the heart of its economy.

Malta’s attractions for foreign investors are obvious for the visitor: besides its enviable strategic position in the Mediterranean, it is a safe country with political stability and an English-speaking populace. It also boasts solid regulation in key industries such as finance, shipping and aviation. In addition, Christian Cardona, minister for the economy, investment and small business, believes that the Maltese themselves offer potential investors some valuable assets. “We have a workforce that is agile, we have legislative agility, we are flexible and we are eager to work,” he says.

Yet Cardona and other important figures in Malta’s economy believe that in a globalised, digital world, these virtues need to be constantly honed and added to if the country is to thrive, especially given its small island nation status, which means a lack of raw materials and a heavy dependence on trade and investment.

Around 80 percent of the €8 billion Malta received in FDI in 2012 went into the financial sector. But the country is seeking to increase investment in areas as diverse as the maritime industry, digital gaming, printing, aviation maintenance and refurbishment, waste management, pharmaceuticals, media training and precision engineering.

“We have gone quite a long distance from an Individual Investor Programme which was heavily criticised to one that is endorsed by the EU. The impact is definitely positive.”

“Traditionally, the largest exporters in this country were the foreign-owned industrial companies,” says Dr Mario Vella, chairman of Malta Enterprise, the national development agency responsible for promoting and facilitating international investment. “We’re trying to bridge the gap between the traditional local-market-oriented and innovative foreign-owned export-oriented.”

This determination to embrace innovation is particularly visible in the digital gaming sector and with projects such as a new life sciences park which is due to be completed by the end of 2014. Germany has traditionally been Malta’s biggest investor in the life sciences industry, but the island is keen for that to change as it looks beyond Europe for FDI, particularly towards Asia.

A key part of the process of attracting new investors is ensuring that bureaucracy is kept to a minimum. This is one of the main tasks of Malta Enterprise, which sees itself as a one-stop shop for foreign investors. Its chairman makes the bold claim that those who present “a serious business proposal” will have a clear decision from the agency within one month on whether or not it will proceed.

Why invest in Malta?

2.Malta enjoys political stability, with a parliamentary system based on that of the UK.

3.Its tightly regulated bank sector has avoided the turmoil other nations, such as Cyprus, have seen.

4.Malta has the largest ship registry in the European Union.

Although Malta’s authorities are bullish about the country’s merits and ambitious as they look to the future, they are realistic about its capabilities given that it is the EU’s smallest economy. Sai Mizzi Liang, investment promotion envoy for Malta Enterprise, sees the island as an ideal starting point for investors who are unfamiliar with Europe’s business environment.

“A Chinese investor might have the opportunity to start with a small investment in Malta, gaining a better understanding of the complexity of the European market whilst managing the risk associated with new markets,” she says. “In a nutshell, Malta can be the stepping stone for opportunities in the region.”

The existence of a Maltese-Chinese chamber of commerce underlines the island’s current focus on the East, as do initiatives such as the Individual Investment Programme (see bellow), which is expected to benefit Chinese investors greatly. “The trade between Malta and China should be 10 times greater than what it is,” says the chamber’s chairman, Maurice Mizzi. “And it will be.”

“The IIP would give an extra boost to the country’s investment in areas such as health, education, research and innovation. Its main aim is to attract international talent to Malta.”

What does it take to become Maltese? According to the government, investing at least €650,000 in the country, buying sovereign debt, owning property and spending a short period living on the island. These are the conditions of the Individual Investor Programme (IIP), a citizenship-by-investment scheme.

It looks like a win-win plan for Malta, which says it already has applicants queuing up to participate, even though the programme is not yet underway. But the European Commission has expressed concerns that this is akin to handing out EU passports in exchange for money.

Jonathan Cardona, CEO of Identity Malta, a newly created agency which oversees residency issues, insists that is not the case and that the above conditions are “sufficient to create adequate links with the country.” Following talks with the Commission, Malta has agreed to introduce a 12-month residency requirement prior to granting Maltese citizenship. An initial cap of 1,800 arrivals has been set.

Critics have also charged that the initiative is simply aimed at bringing wealthy Chinese to Malta. But Cardona says that whoever comes, they will benefit the country. “This new pool of talent will transform Malta into a modern business hub, where investors could embrace a pro-business atmosphere,” he says.

“If you look at the figures, investments are going to IT, technology and health. We are working for a better future.”

Malta Enterprise has a long history. In 1967 it was set up under a different name, Malta Development Corporation, but it had similar duties to those it has now: to promote and facilitate investment, both local and international. Today, the agency is represented in Africa, Asia, the Middle East, the United States and Australia.

Dr Mario Vella is an economist and former president of Malta’s Labour Party who in 2013 was appointed chairman of Malta Enterprise, which promotes and facilitates local and international investment. Vella has advised the Committee for Economic and Monetary Affairs of the EU parliament on foreign direct investment and has lectured on the subject at Urbino University. He believes his current role continues a longstanding tradition of incentivising FDI in Malta. “Foreign direct investment is vital for this country’s economic development; it is vital for growth and it has to be export oriented,” he explains. “We are a small country; we have to import just about everything and therefore it should come as no surprise that we need to export more than we import.” 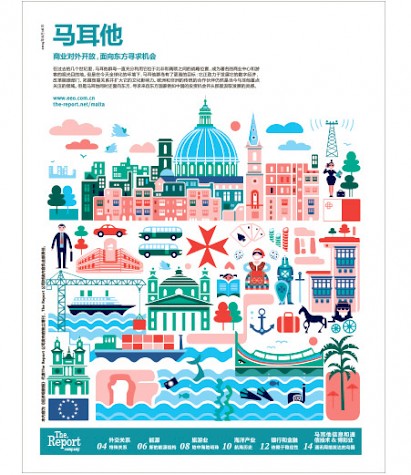 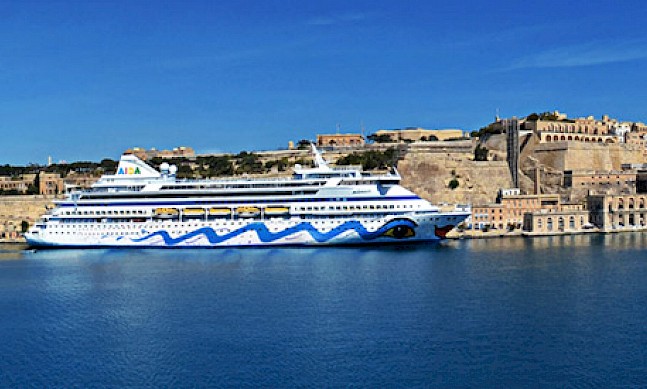 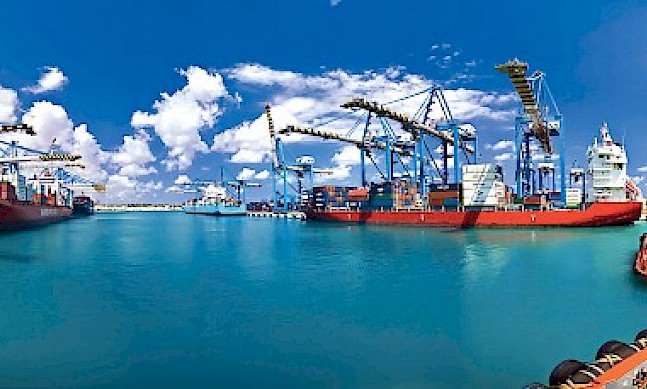 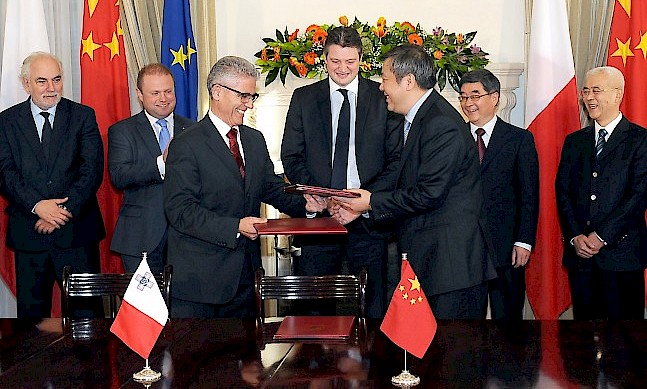 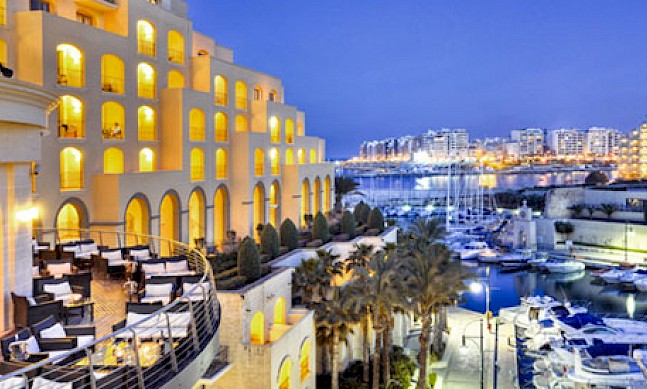 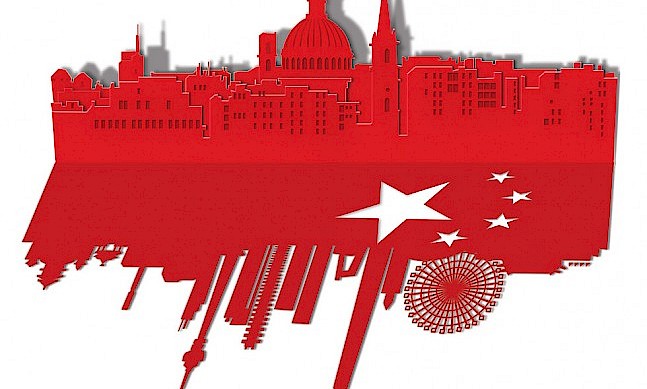 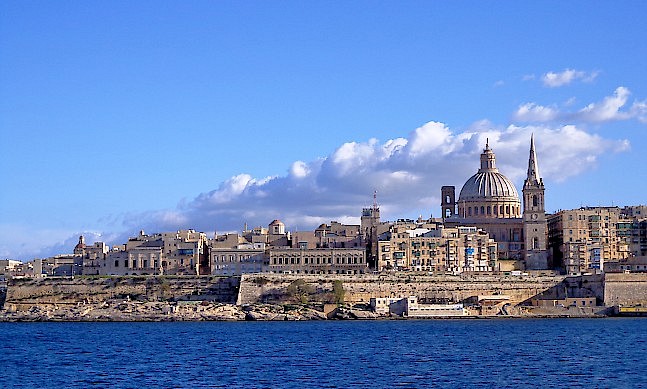