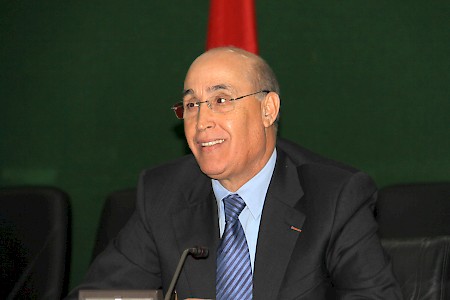 An engineer by profession, Larbi Bencheikh has held the top role at the OFPPT for 14 years, ever since its formation. He spoke to The Report Company about his strategy to develop Morocco’s intellectual and human capital.

The Report Company: What advances have been made in education in Morocco over the last ten years?

Larbi Bencheih: Many actions have been taken but the most important is still the ongoing reform. Morocco is aware of its issues; without education, we cannot move forward.

The king gave high-level instructions to audit the system, taking into account the National Charter of Education and Training, launched at the beginning of the 2000s, and broadly outlined reforms for the sector. HM Mohammed VI has asked us to assess what has been done and to make improvements. It’s in this context that the Higher Council for Education, Training and Scientific Research, which I’m a member of, has worked hard in order to put together a detailed report with recommendations addressing several aspects including curriculum reform, the choice of languages, and so on. Currently, we have a roadmap involving several stakeholders, including policymakers, the public sector, employers, trade unions, and political parties, where the consensus is very clear around a reform by 2030. And obviously, in the meantime, reforms are underway.

The OFPPT has played a very important role for several years in professional training; we have been able to develop this system with the support of the king, and we have gone from 54,000 places in 2002 to 436,000 today, and the number of institutions has risen in the same period from 184 to 341.

TRC: What approach do you take to developing human capital?

LB: It’s the same approach as you would find in Europe or the USA; the concept is essentially the same, although it varies slightly depending on the needs of the country.

A number of infrastructure and development projects were launched by the king as part of the Emergence plan in 2005 (later followed by the Industrial Acceleration Plan), the 2020 vision for tourism, the Green Morocco plan, the plans for transport and logistics sector development, and so on, the training of young people is extremely important. The OFPPT has a crucial role here, because these projects rely on human capital as their principal resource.

In a company meeting international standards, the supervision ratio is 15-20 percent. The technician and the operator who represent the other 80 percent must therefore be adequately trained. Therefore, and to support these development projects, we have identified with institutional and economic players (ministerial departments and employers) the needs, the procedure, the zones, the regions and the localities to understand in order to adapt our training to these needs. It’s important to note that the OFPPT has a business insertion rate of 75-100 percent.

TRC: What support do you offer to investors who are looking at Morocco?

LB: It’s simple; when we are approached by investors, we align ourselves to their demand and we can provide skills training for a few months. We were approached by a company in 2003 which wanted to relocate here, so we worked with them to provide skills training for 300 people in three months. By the end of those three months, all of those people were taken on by the company. We have to meet needs in terms of knowledge, expertise and responsiveness.

We have the skills; 10,000 people work at the OFPPT, of which 7,300 are high-level trainers and 2,000 are engineers and doctorates from top international schools. When we receive requests, we create tailor-made divisions.

The OFPPT is the arm of the government in terms of professional training, since we carry out 90 percent of the professional training in the country and we support the development and infrastructure projects. What’s more, our development plans reflect sectoral studies, such as the Industrial Acceleration Plan, which provides for the creation of 500,000 jobs by 2020, where we are in discussions with the minister and we organize meetings with the operators concerns; we identify the training profiles by locality, type, strengths and so on.

“Our purpose is to be at the service of industry”

TRC: What services do you offer investors?

LB: Our purpose is to be at the service of industry. The OFPPT was set up to listen to and respond to the needs of companies; they can contact us through our website or by coming to us directly, and we are also available to come to them. It’s simple: when we train a young person to respond to a business need, we know that this person will then be able to support his family, and in this way we develop the country.

TRC: What are the OFPPT’s priorities for Morocco?

LB: We support development projects that create jobs for hundreds of thousands of people in every sector. We mobilize to live up to the expectations of industry and train people according to the quality required by investors. That’s our challenge. Our annual growth is now around 12 percent, and we have a vision for 2020: to strengthen the training system through institutions that meet the required quality standards, to equip, recruit and build up our training services. Our top priority currently is in quality, and we are currently working on increasing quality through the implementation of our OFPPT Quality Standards, developed through a twinning program. 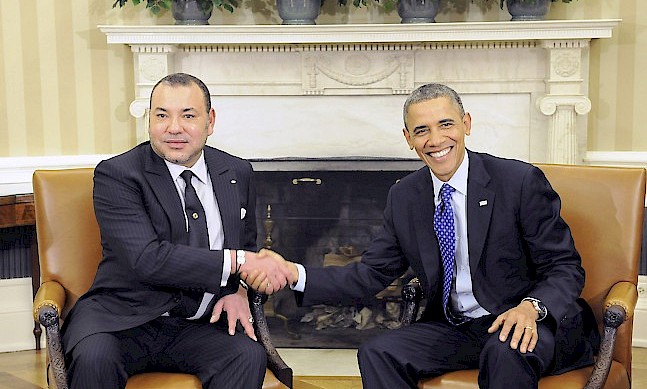 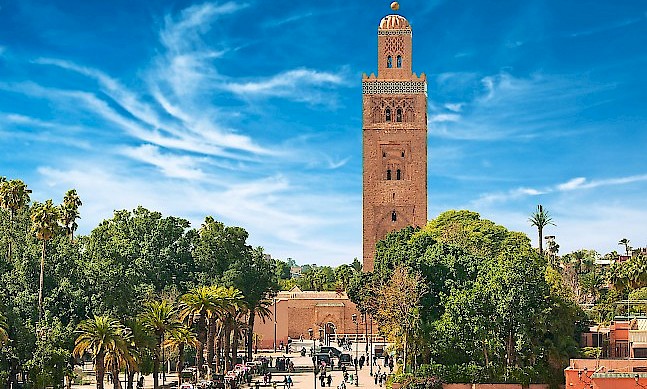