In the face of growing competition from private universities, Brazil’s public and nonprofit higher education institutions are having to adapt to a new reality, and their modernisation is bringing hitherto unthinkable opportunities to students from all backgrounds

Brazil’s higher education system may still be in its infancy compared to that of the UK or USA, but while there is currently no Cambridge, Oxford or Harvard equivalent, international respect for the country’s public institutions continues to grow. The University of Sao Paulo (USP) consistently tops the national rankings and, last year, climbed to just outside the top 50 of the Times Education Supplement’s strongest university reputations in the world. Despite having felt a financial squeeze at the turn of the century, the country’s best public universities still carry a cachet that makes them untouchable in terms of academic research, but now, more than ever, they need to find efficient ways of using it to impact on Brazil’s future.

However, the higher education landscape has changed dramatically over the last two decades. Since 1996, a new federal law has paved the way for the current boom in for-profit universities, and nearly three quarters of the 2,416 higher education institutions in Brazil today are privately owned. Rather than feel threatened, however, public and not-for-profit universities have benefitted from this opening up of the national talent pool. An increase in scholarships to raise student quotas from public schools has had the positive knock-on effect of increased motivation on campus, stimulating both a competitive and determined entrepreneurial streak among a generation that values their education more deeply than ever.

“It is our duty to give something back to the people”

“This is the sort of thing that will change this country”, says Marilza Vieira Cunha Rudge, rector of Sao Paulo State University (UNESP), who adds that by 2018, the university aims to have 50 percent of its students entering from the public system. “Public universities are maintained with taxes that the whole population pay, so it is our duty to give something back to the people.”

Beyond the federal and state universities, dozens of private and religious not-for-profit institutions also enjoy strong reputations, the latter forming the educational foundations of the country reaching back to the nineteenth century. Being church-run means they are afforded an independence to pursue specialisations, as well as being part of a ready-made international network that make them an essential part of the higher education make up. Further agility is enjoyed by those, like the Getulio Vargas Foundation (FGV), that have aligned themselves with the strongest public universities as research hubs and dynamic think-tanks to serve the private and public sectors alike.

The rebirth of distance learning

Perhaps unsurprisingly given the dimensions of the country, the fastest-growing teaching method today in Brazil is distance learning. Unique in the flexibility of its timetable and its ability to reach the country’s farthest corners, the internet, coupled with government funding schemes, have brought about a dramatic surge in its popularity.

The Brazilian Open University (UAB) is at the centre of the growth, gathering resources from public universities across the country. The UAB remit is to prioritise teacher training, which now accounts for over one third of all course applications, removing learning barriers for educators farthest from physical institutions.

Further support has come from the government’s University For All (ProUni) programme, offering low-income families between 50 and 100 percent funding for distance-learning courses at private universities. The sector’s subsequent expansion has seen the private sector aggressively pursuing the market, again bringing the challenge of quality to their door. With an average 140 students per teacher, distance education providers have to monitor their courses closely and provide a support network to keep students motivated and professors effective. 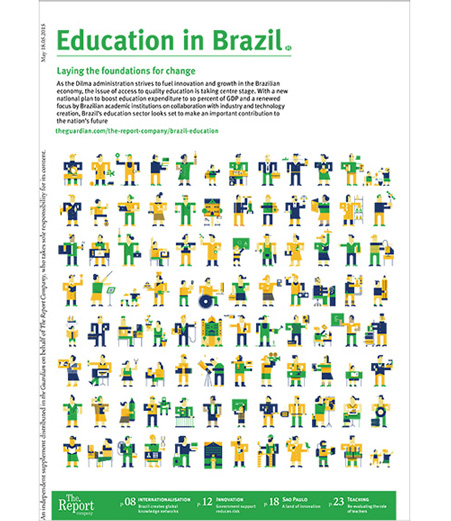 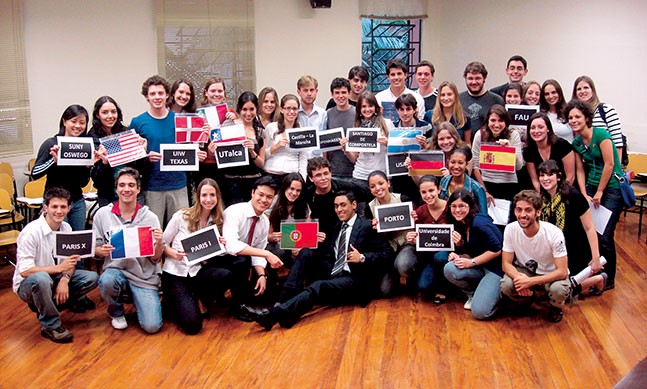 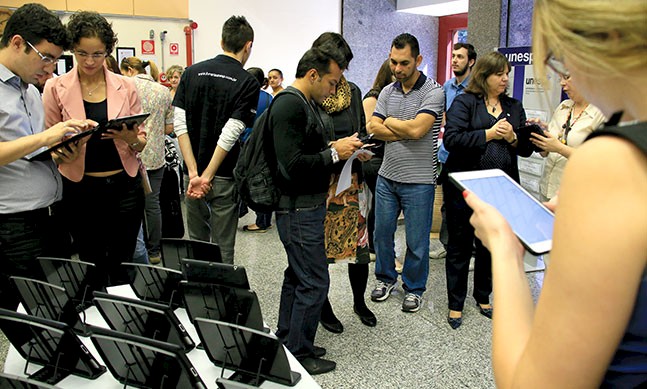 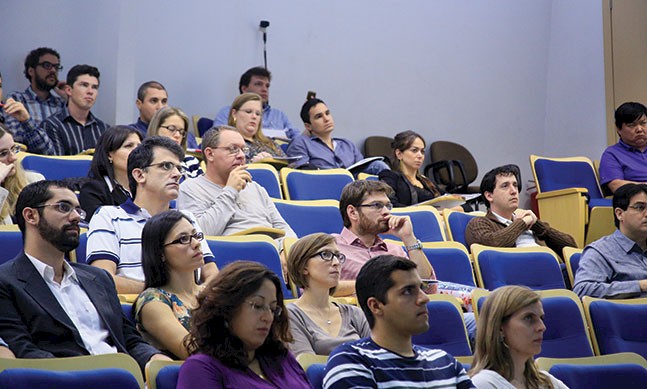 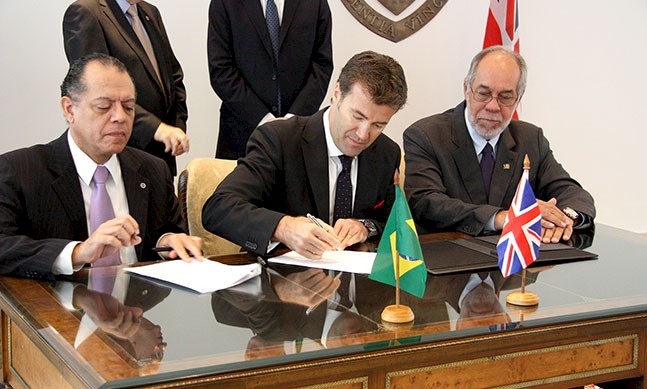 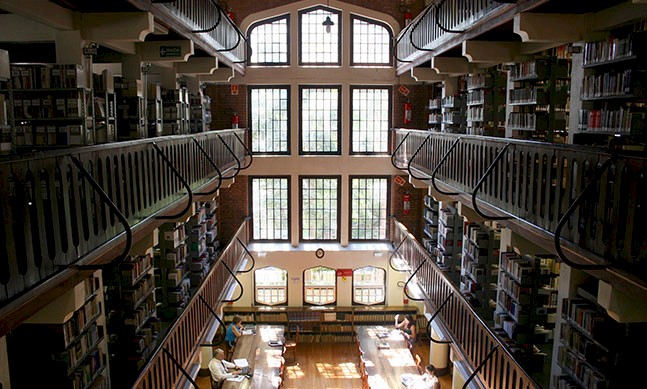 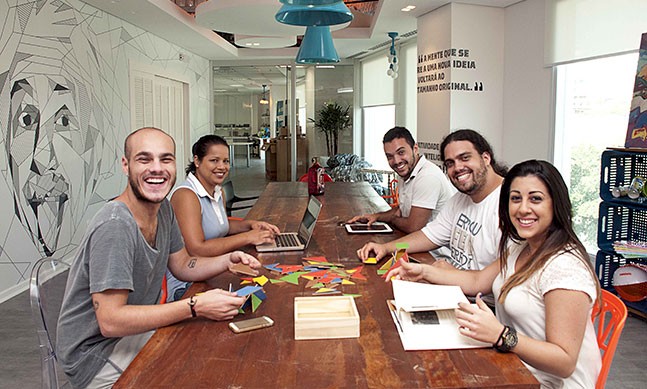